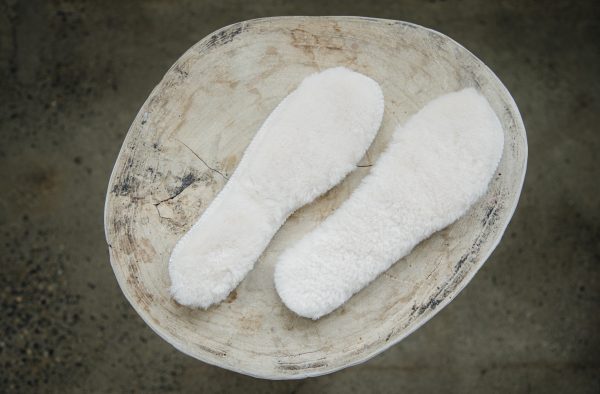 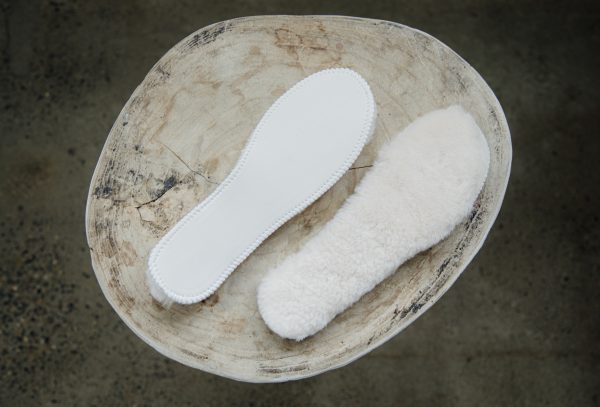 Our Insoles are super comfortable and are one of our best sellers. They are made from medical grade Australian merino sheepskin.

These Insoles can be placed in all closed shoes and UGG boots.

Our Insoles are super comfortable and are one of our best sellers. They are made from medical grade Australian merino sheepskin.

These Insoles can be placed in all closed shoes and UGG boots.

The Merino is one of the most historically relevant and economically influential breeds of sheep, much prized for its wool. The breed was originated and improved in Extremadura, in southwestern Spain, around the 12th century; it was instrumental in the economic development of 15th and 16th century Spain, which held a monopoly on its trade, and since the end of the 18th century it was further refined in New Zealand and Australia, giving rise to the modern Merino. Today, Merinos are still regarded as having some of the finest and softest wool of any sheep. (Source Wikipedia) (That’s why we love Ugg Boot Insoles – made from Australian Merino Sheepskin )

The term merino is widely used in the textile industries, (the sheepskin is used extensively in our UGG Boot insoles) but it cannot be taken to mean the fabric in question is actually 100% merino wool from a Merino strain bred specifically for its wool. The wool of any Merino sheep, whether reared in Spain or elsewhere, is known as “merino wool”. However, not all merino sheep produce wool suitable for clothing, and especially for the clothing worn next to the skin or as a second skin. This depends on the particular strain of the breed.