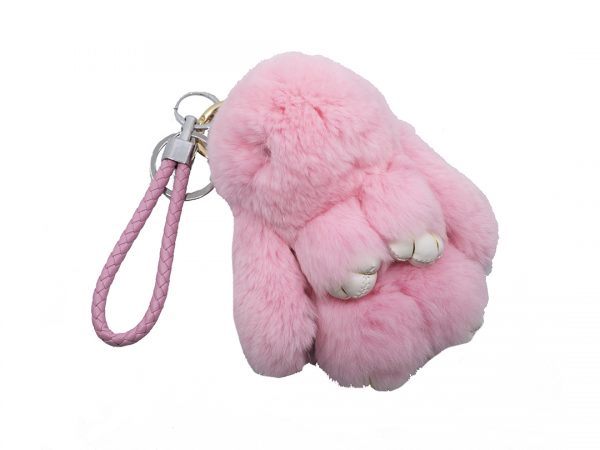 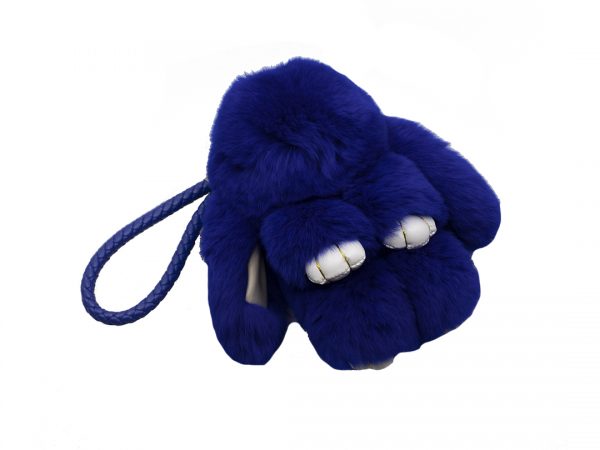 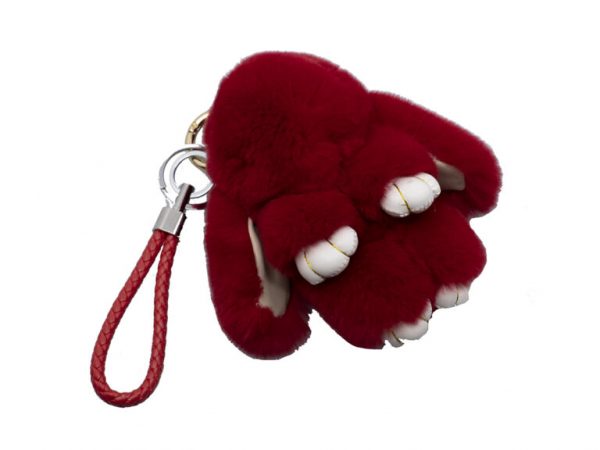 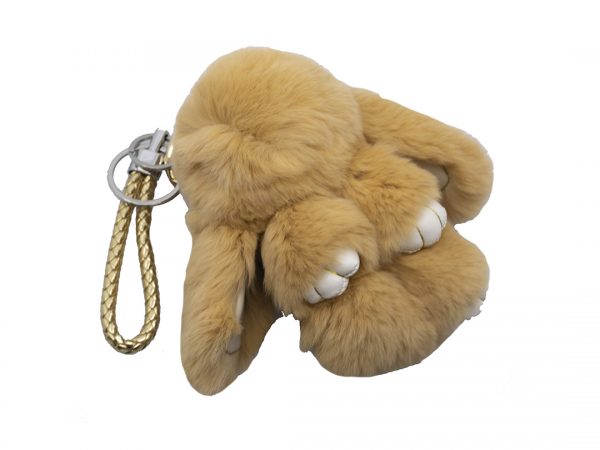 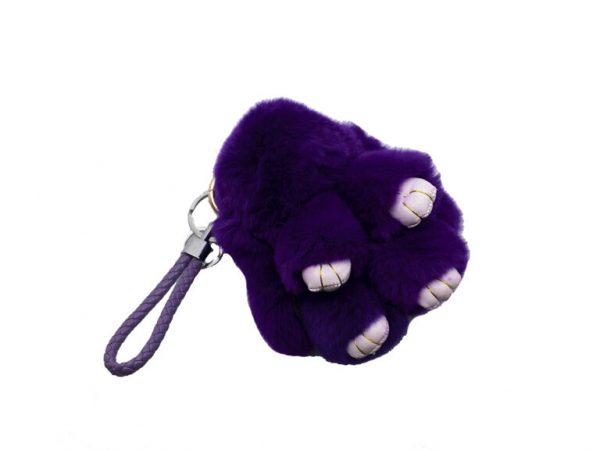 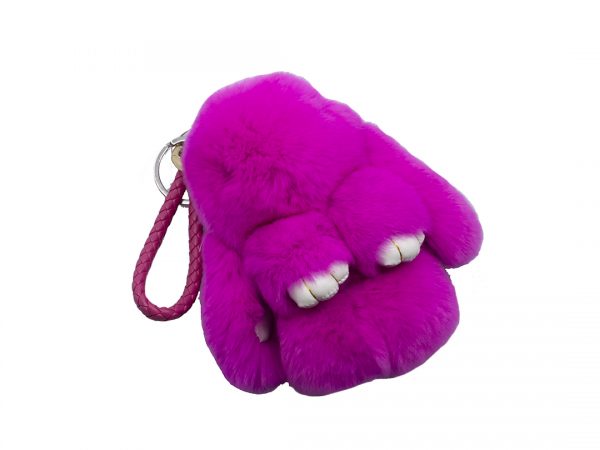 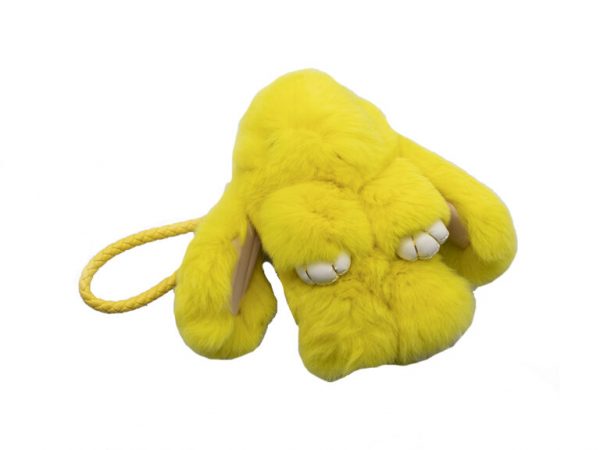 Our Rabbit Keyring come in many colours. They  features 100% genuine rabbit fur. A perfect accessory for your hang bag and set of keys.

Our Rabbit Keyring come in many colours. They  features 100% genuine rabbit fur. A perfect accessory for your hang bag and set of keys.

The Merino is one of the most historically relevant and economically influential breeds of sheep, much prized for its wool. The breed was originated and improved in Extremadura, in southwestern Spain, around the 12th century; it was instrumental in the economic development of 15th and 16th century Spain, which held a monopoly on its trade, and since the end of the 18th century it was further refined in New Zealand and Australia, giving rise to the modern Merino. Today, Merinos are still regarded as having some of the finest and softest wool of any sheep. (Source Wikipedia) (That’s why we love them for our rabbit keyring many colours)