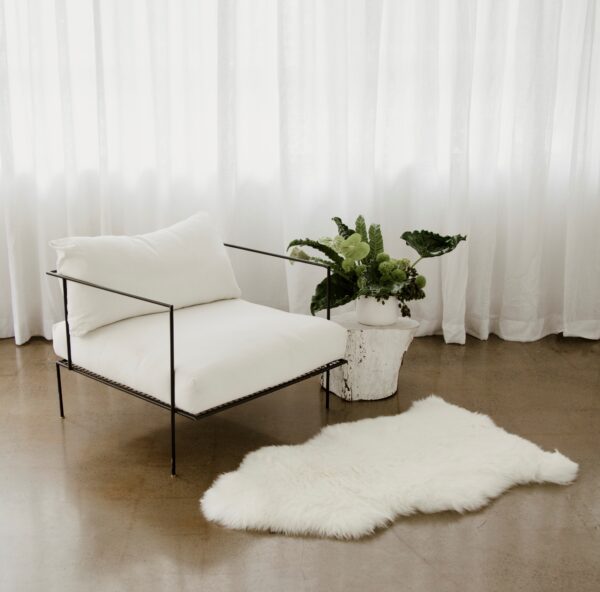 Give your home a touch of style, warmth and love with our Australian Merino Sheepskin Rug. Made from high quality, pure Australian merino wool, they are warm in winter and cool in summer, great to sleep or lounge on year-round.

Give your home a touch of style, warmth and love with our Australian Merino  Sheepskin Rug. Made from high quality, pure Australian merino wool, they are warm in winter and cool in summer, great to sleep or lounge on year-round.